Now I have owned a lot of cars. I mean a LOT. I am somewhere around the mid 50’s in count and one day I’ll post my (running) list of vehicles to the blog for you.  After owning that many cars, you start to hone in on what you really like to see in your ride. The format, price range, options, power, etc. These are all important when deciding what car or truck will work for you. Now my way of determining what I really love is looking at the cars that I have owned twice (sometimes 3 times).  My thought processes is that there must be something that I like about this car so much that I gravitate toward it multiple times at different points in my life.  That being said, here is a current list of cars that I have owned at least twice.

Now its no secret that I am a fan of Mopar. I think they have made some really great products. I am not a fan of the creation of FCA but I think they are still making good vehicles that stand up to the competition on the global market (and look better doing it). Anyways back to the list.

Your first car was likely not great, but you learn a lot from it.

A few on the list are pretty simple to explain. The first on the list was my very first car. I was gifted a 1995 Plymouth Neon that had gone through a hail storm and was totaled out (thank you sis, you’re the best!). I did unimaginable things to that car. I gutted it and put huge subs into it, I modded the engine, and I may have even gotten a few wheels of the ground at times but that’s a different story for a different time. You learn so much from your first car. It’s much like your first “time”. Its likely not great, but you learn a lot.

On that basis alone I loved that car and I still do today. I find it charming, extraordinarily simple, and not terribly ugly. I mean, look at it! 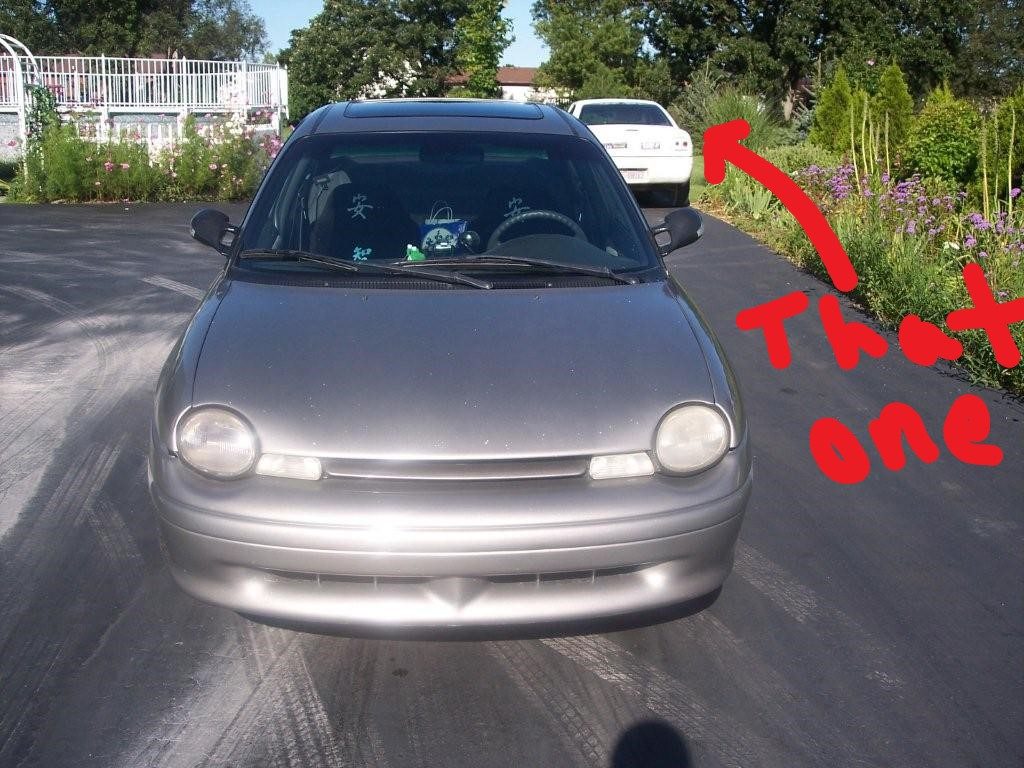 They were both mine but I was replacing it at the time and frankly, it was not really worthy of committing it to film at that point.

The next few cars are pretty straight forward. A truck is a truck and when you feel like you need one, you go buy one. I prefer F150s or Ram 1500s because I like the way perform and they are not Chevy…

The Cherokees explain themselves. If you have not yet, go drive a second generation Cherokee. You will love it. Simple, rugged, and capable as all hell.

The Wrangler… OHHHH the Wrangler. It has all the things a Cherokee has plus the ability to drop the top. Not to mention you can transform this thing into an off road monster and the AMC 4.0 6 cyc is a rock solid bad ass motor (read its interesting history here). Every human on earth should own one. It might be the secret to world peace.

Now that brings me to the Chrysler 300.  You may or may not know this but the 300 numbering system is more than 60 years old. Chrysler used the 300 naming for a line of “letter cars” built starting in the mid-1950’s. Read more about the origin of the 300 line here.  The modern versions of these cars are spectacular. They are comparatively affordable, offer an insane amount of options, and bonus, they can get out of their own way with its strong HEMI heart.

Every human on earth should own a Jeep Wrangler. It might be the secret to world peace.

I first owned a 300 back in 2012. I leased it and I picked out the one with the most options. Man, did I LOVE that car! It was huge, elegant, and powerful. What’s not to love? 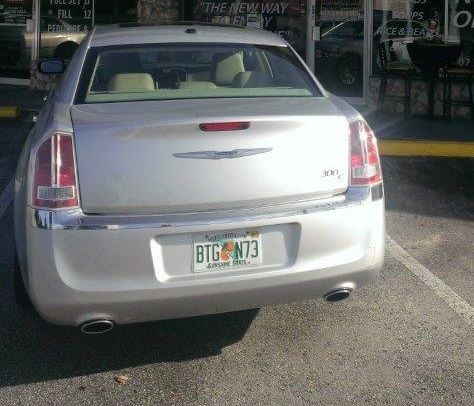 While I had that car my partner and I moved across the country and both started working from home. A hefty payment combined with the fact that it barely left the driveway drove us to get rid of in in lieu of something cheaper and less… awesome (I believe it was a Kia Soul).  It totally broke my heart to get rid of it but I knew at the time it was the right decision. Ever since then I have occasionally cruised the lots to look for a 300 that had low miles and was in good condition.

We moved back to Michigan, my husband now commutes to work, we have a few rides comprising of the GLK 250, the Wrangler and of course, the X. I found myself again with a hefty payment on the Mercedes which I just don’t drive that much since I am still working from home. However, this time things were different….

Its now been 6 years since the release of the second generation of the 300. This time the 300 IS the cheaper car that I can go find to lower my payment! YES!!

I was super excited at the prospect and we found one pretty quickly. Its a 2011 with only 58k on it and it is DECKED OUT. I got all the options that the car had to offer and I got it at a price that wont make me cringe when it sits in the driveway too long. 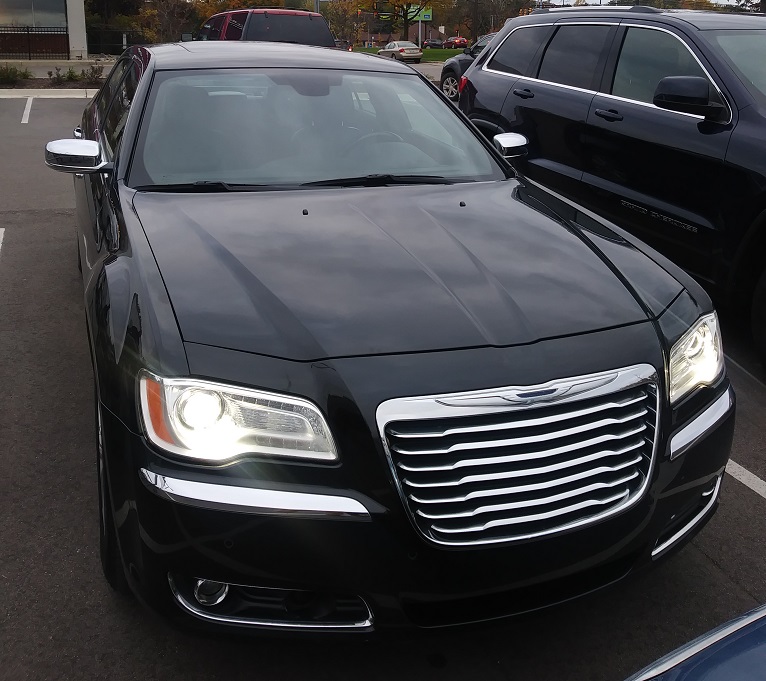 Since I last had the 300 I’ve learned a lot about what I want out of a car. I think that knowing what actually makes you happy whether is in a vehicle or otherwise is a pretty powerful thing. Just try to make sure it does not take buying over 50 cars to figure it out.